Things to do in KL

The gastronomic experience in Kuala Lumpur is none like others. With influences Middle East, India, Europe, China and Indonesia, this resulted in a melting pot of culture and cuisine that has managed to retain its own unique flavour to this day. Here are some of the not to miss eatery to try out: Nasi Lemak, Hainanese Chicken Rice, Ikan bakar (Grilled Fish), Roti Canai, Satay, Yong Tau Foo, Taufu Fah and more: The must-eat dishes (and drinks) in the city! 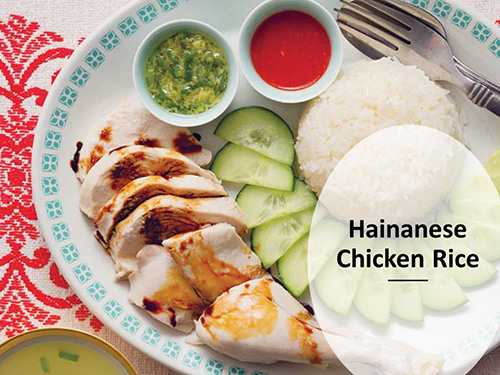 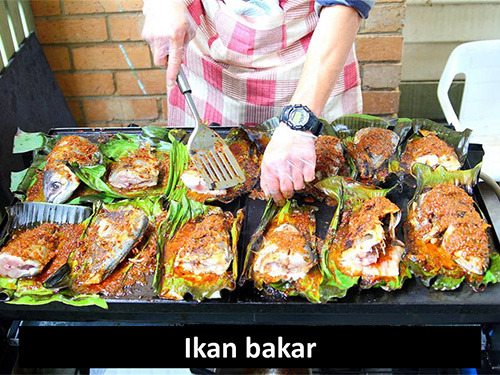 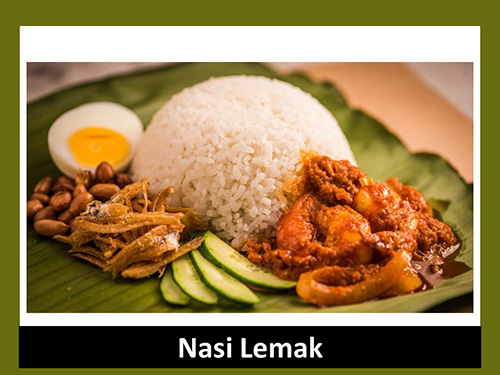 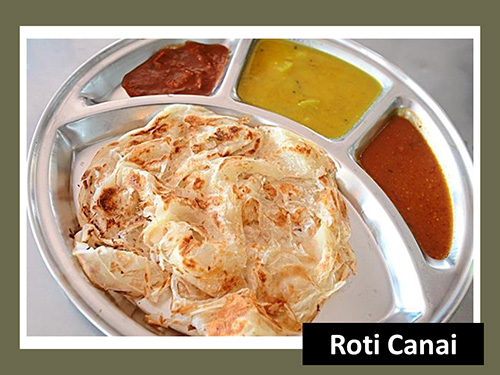 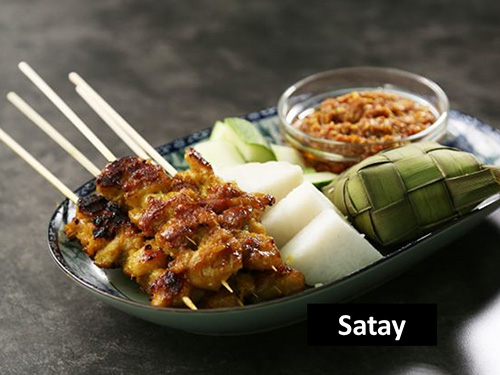 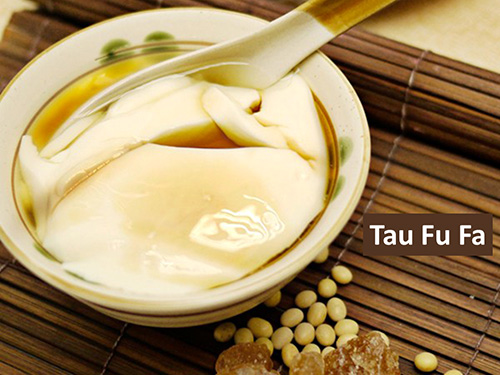 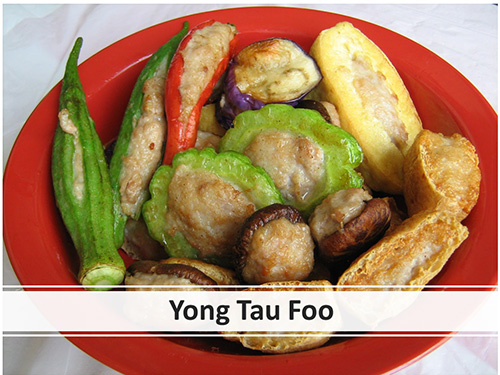 Party at a helipad, Skybar, catch a live gig or hang out at super cool speakeasy bars or street food at Jalan Alor. 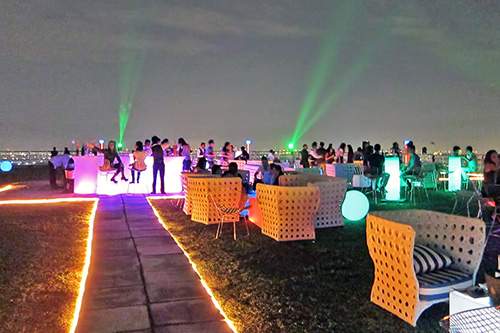 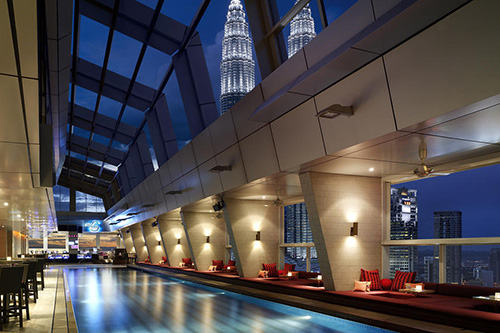 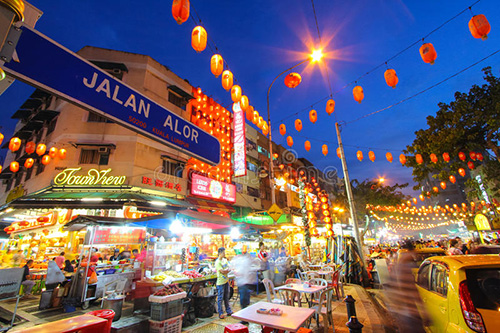 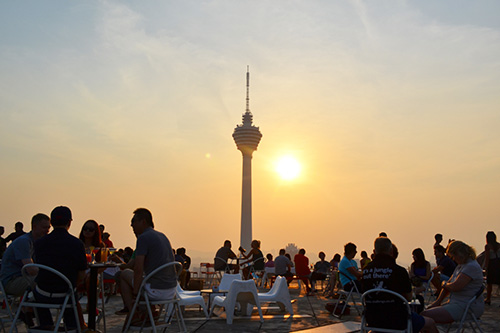 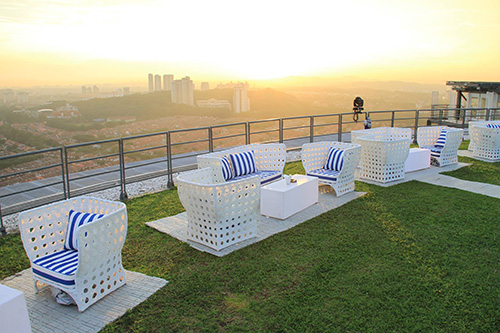 Kuala Lumpur, the heart of Malaysia, is a constantly growing city full of history and culture. From iconic skyscapers to endless local shopping locations, there is so much to see and do in this capital city. Anchoring the sprawling Kuala Lumpur City Centre, are the iconic Petronas Twin Towers. Hailed as the Twin Jewels of Kuala Lumpur, a visit to KL just is not complete unless you have visited these doppelganger structures. The 88-storey chrome and steel towers are joined at the 41st and 42nd floors (175m above street level) by a 58m-long, double-decker Sky Bridge. Located at the base of the 88-storey, steel-clad Petronas Twin Towers (which rise to 451.9m), the crescent-shaped Suria KLCC is amongst the top shopping and dining ventures. Opened in 1999, the retail and entertainment complex on the junction of Jalan Ampang and Jalan P. Ramlee houses a plethora of interesting attractions including Aquaria KLCC. 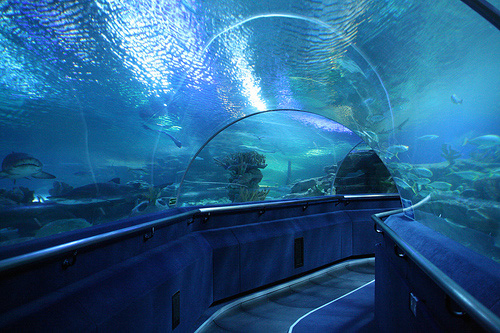 On the concourse level of the KL Convention Centre, the 464,515sqm Aquaria KLCC is home to over 150 species of marine life. Some people write it off as a tourist trap, but they’re sorely missing out – beyond the gallons of water filled with necklaces of kelp, coral and sea creatures, is one of KL’s foremost sightseeing attractions with real depth and complexity. 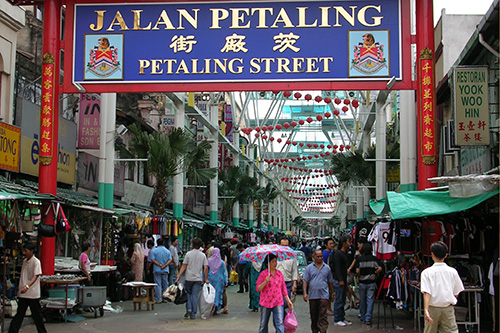 The colourful Chinatown is a well-known bargain hunter’s paradise that seemingly never sleeps. Deeply immersed in Oriental culture, heritage and history, it is undoubtedly one of the most popular tourist spots in Malaysia, and holds its own against its more glamorous neighbours, KLCC & Bukit Bintang. Representing Malaysia’s multihued multicultural background perfectly, you can find all sorts of stuff, from Chinese herbs to imitation goods in this area. 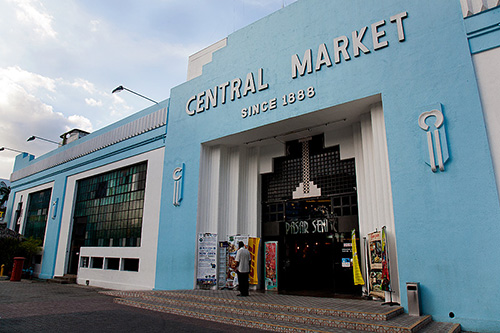 The focus for the city’s artistic community, Central Market is a KL cultural landmark, just a short walk away from Petaling Street. Also called Pasar Seni, it was built in 1928 and used to be a simple wet market, until the early 1980s when it was revamped into a handicrafts outlet. In similar vein to New York’s SoHo flea market – the merchandise here is cheap and comprises traditional goods such as batik, embroidery carvings, souvenirs, and sculptures. 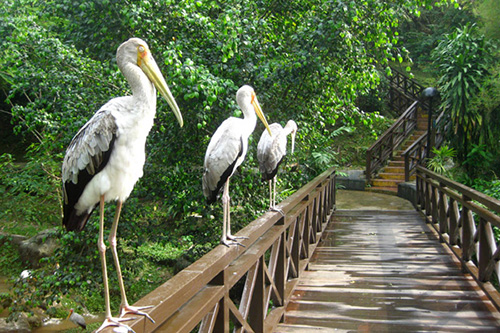 The showpiece of the renowned 600,000sqm Lake Gardens, the 209,000sqm KL Bird Park (also called Taman Burung Kuala Lumpur) is billed as the world’s largest covered bird park. It is home to more than 3,000 birds from 200 species all over the world, most of which are free and accustomed to being around people. Twice the size of neighbouring Singapore’s Jurong Bird Park, the park is divided into several sections, keeping different species of feathered creatures separate but free to fly around their respective enclosures.

From checking out street art to the annual Thaipusam procession at Batu Caves, here's our definitive list to the best arts and culture experiences in KL. 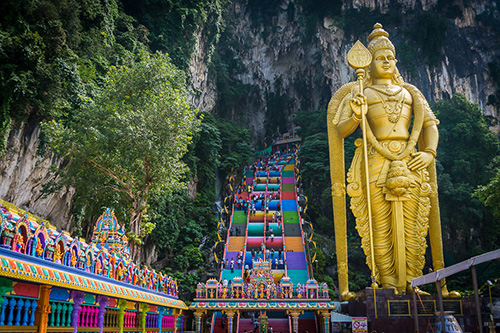 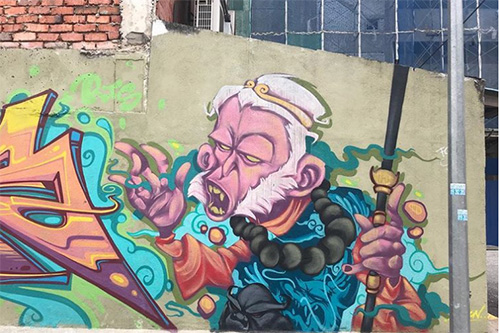 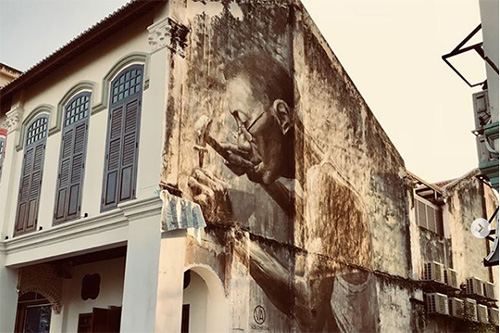